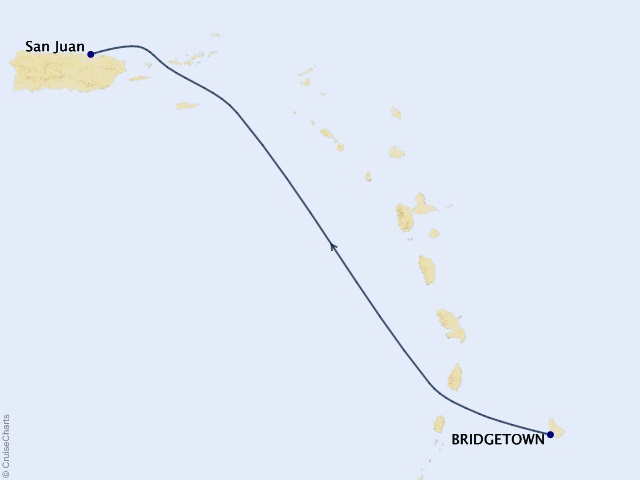 Rates are cruise only, per person, based on double occupancy. Government fees/taxes additional for all guests. Fuel surcharges may apply. Please ask your travel counselor for details. Rates are subject to availability and may change without notice. Restrictions may apply.

Cruise rates are in US dollars, per person, based on double occupancy, capacity controlled and subject to change at any time without prior notice. Government taxes and fees are additional for all guests. Ships' Registry: The Bahamas & Panama.

All prices per person and in USD unless otherwise stated.
Offer ID:
1380992